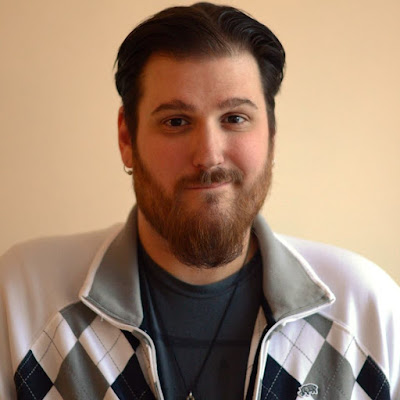 Joel Sterling Brown (42) is the youngest of seven Children. Raised in a Christian home with Godly parents, Joel was never very far from the church or from the Word of God. He learned to read at an early age, and would often sneak into the bathroom to read missions updates from Eastern European Outreach. Since he was 2 years old, his father would take him along on day-trips to Mexico to deliver food and supplies in villages and minister at orphanages; this had a lasting effect on Joel. Even in Junior high, his youth minister was a newly returned missionary to Serbia. It was in High School, that he had a chance to go to Hungary on a mission trip. After that trip, somewhere deep down, he knew this was his future.


Having given his first Bible study at the age of 12 to fellow students, he started to understand what the gifts were that God had given him. He studied the Bible, and was taught how to study to teach. He was 16 and now a leader in the Junior High ministry, and this continued until he spent a short while at Calvary Chapel Bible College. He thought he would be returning to work with that youth ministry for a long time to come. 6 months later he was in Central California as an assistant pastor and youth minister.

When he left that position he took a job at MCA, the same Christian school he attended and began to minister at several different churches and Bible Studies. Over time, he got tired. He needed time to rest and to refill himself spiritually, as year after year of ministry had left him drained. As he sought a new church where he wasn't known and wouldn't be asked to serve, again God had other plans. After only a few months at this new church, ROCKHarbor, he was invited to go on a trip to Ukraine.

By the time he left Ukraine, he was not only rested and refilled, he was energized. He remembered that long ago, he knew he was called to missions. 6 months later he was in Ukraine as a full-time missionary. He spent 7 years at New Life Church in Kyiv, working as a youth pastor, and it was during that time that he met his wife Katya.

When his wife was pregnant with their daughter Amanda, he began to feel that God was leading him away from Kiev. He felt God was calling him to start something new in place that needed Jesus. He wanted to bring the Gospel to the lost and the Word to the found. God was faithful and not only showed him where to go, but what to do there. After 16 year is in Ukraine, he is still so excited to be called to Mukachevo, where he can use his skills and passions to bring people to the church; where he can give the gospel to those that desperately need it. And now with refugees from the war zone flooding into the city, he spends his days ministering to his church so they in turn can serve the great refugee community as they invite them into their home and converted the church building into a refugee center. He also has the role of a financial coordinator for many ministries serving refugees and distributing funds to meet their needs in a way that is bringing unity to the church community.