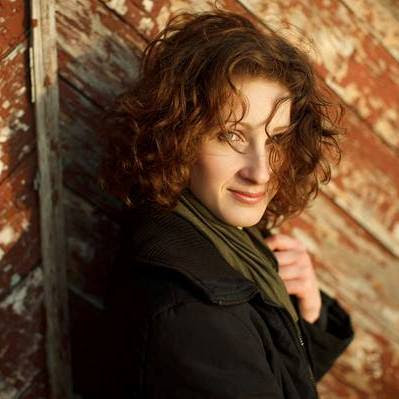 Katya Brown (37) was born in Kiev, living there until her teenage years when the family moved to the suburb of Bojarko. She was a rowdy and adventurous child who twice almost burned down a house. Growing up during the depression that followed the collapse of the Soviet Union, she developed a hard work ethic, a flare for dreaming big, and a heart of compassion that longed to help others.  Her dreaming didn’t quit, and she attended a National University to study early childhood development and education. Around the same time, a friend of hers literally forced her to learn English 7 days a week. Because of this she was able to gain practical skills working at an English Language Montessori pre-school in Kyiv. It was at this time that she started attending New Life Church.

As a teen, Katya loved reading Christian books, especially books about missionaries. As a youth she thought: “Wouldn’t it be wonderful to marry a missionary.” A thought she forgot until much later. Katya met Joel in April 2010. It was a quick trip from friendship to fiancé, and in April 2011, they were married. Her daughter Amanda was born in February 2012 and son Joelik in 2017. She is enjoying being both a wife and a mother.

But, that little girl who loves to dream, with that heart of compassion, is still here. It was Katya who, when God was calling her and Joel away from Kyiv, first suggested Western Ukraine; a place that has always to her felt like home. It was Katya who dreamed of living near the mountains and experiencing them in all their seasons. She desires to reach the town of Mukachevo and the entire Transcarpathian region for Jesus. And now with the flood of refugees coming into the city, her reputation as a "fire-starter" serves her well as she burns with passion and inspires other in her tireless service and administration while she coordinates our relief efforts and getting people places to sleep and rest.